We’ve created a workflow that integrates Trickster‘s latest files list into the fabulous productivity tool for the Mac –Alfred.

If you’re using both Trickster and Alfred, you should appreciate it. A hotkey, ⌘⌥Z, will show 30 most recent files from Trickster in Alfred’s own list, so you can use your familiar Alfred interface for opening, browsing or other actions that you like to do in Alfred. 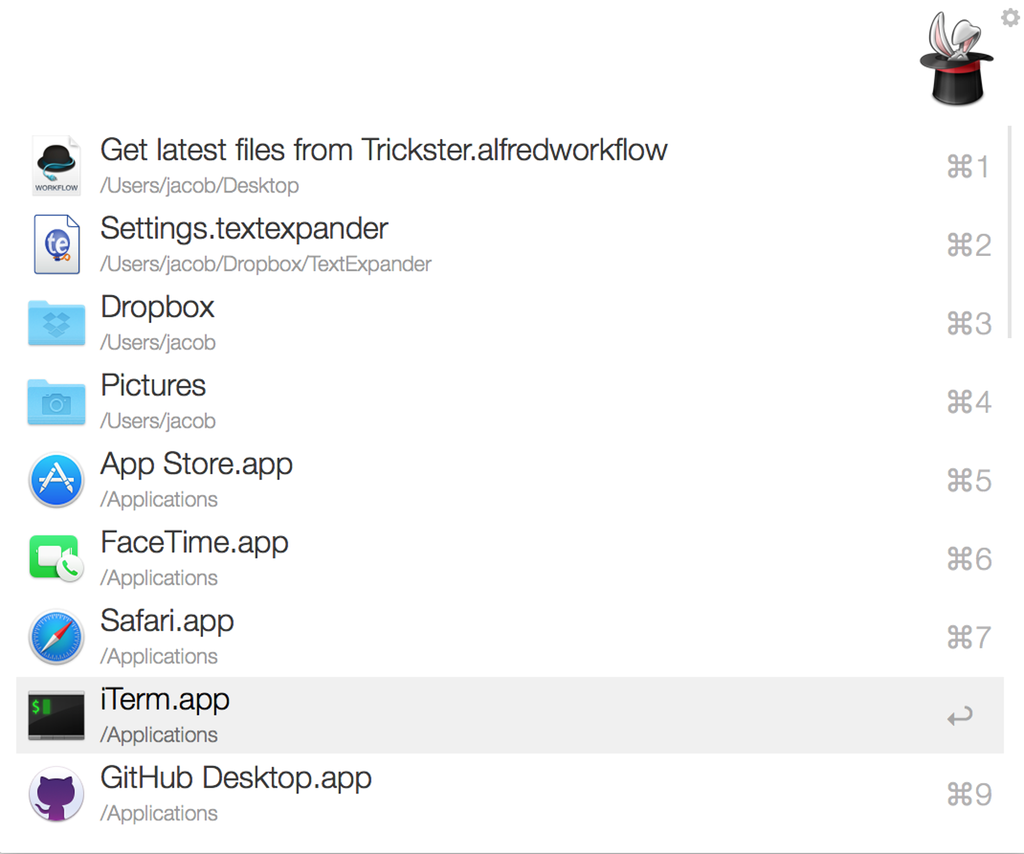 If you continue typing text, the query will be used to filter the latest 100 entries in Trickster for files that include the query in their path or file name. This is similar to how Trickster’s own filtering works. 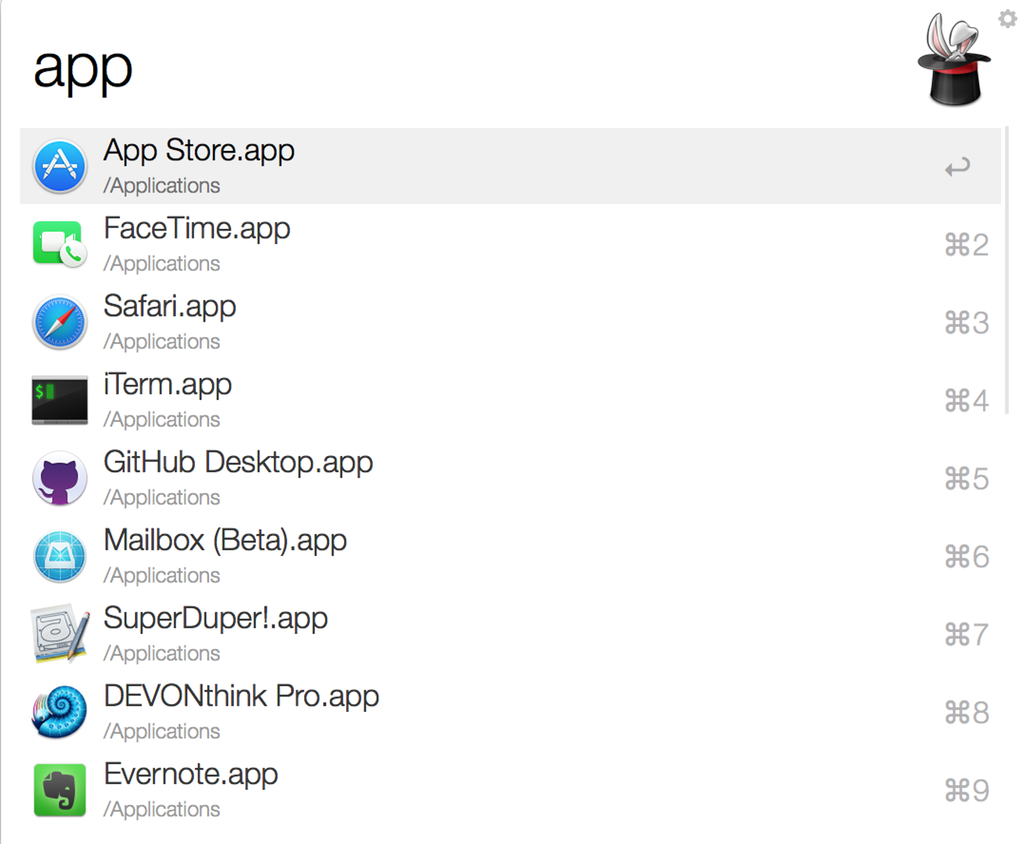 Default action for the workflow is opening the file and the Command key modifier will switch to Browsing it in Alfred, which is handy for folders.

You can download the workflow from Packal: Get Latest Files from Trickster

The workflow requires version 2.3.3 of Trickster, so please update it, if you’re using an earlier one.

Did you know that you can add a droplet (such as one created by an FTP application or with AppleScript) to the Favorites sidebar and then drop files over the droplet to execute the droplet with this dropped file? With FTP droplets this will upload the file to the servers, as you’d expect.

In fact, you can add any application the Favorites sidebar and drop files over them to open them in that application.

Dropping files over folders will move them to the folders, by the way.

To add something to the Favorites sidebar, you should first see them in Trickster’s main list and then move from there. To add something to Trickster’s list you don’t have to open the file, you can even manually drag the file over the window and drop there to add it. Then drag it from the list to an empty space on the sidebar.

Here’s a short video of an FTP droplet in action:

Mac OS X 10.9.3 update made a change to the file system, making the /Users folder hidden. This prevented Trickster from tracking any file inside the user’s home folder.

Direct customers should update immediately through the application, or by downloading Trickster from our Web site.`

Mac App Store customers need to wait until version 2.2.2 appears in the store or work around the issue in meantime by running the following command in Terminal:

Enter your administrator’s password when prompted, then press Return. The /Users folder will be visible again.

Trickster 2.2.1 is an improvements and bug-fix release. Changes:

Update through the application or on the Mac App Store.

We’re glad to announce the release of Trickster version 2.2, both direct on our site and on the Mac App Store.

The most important change (though not visible) is that Trickster is now sandboxed. For us it means that we can now issue new updates on the Mac App Store. The last release there was a very old version 2.0.1.

The direct version is also sandboxed to make both version similar.

This version also brings Finder tags support on 10.9 in custom filters, so you can now base your filter of tag matching.

Here are the full release notes, compared to version 2.1.1:

Version 2.1.1 of Trickster a number of important bug fixes. It also makes the flags more visible on the dark background by changing their color from crimson to golden yellow.